The Apple iPhone 12 replaces its predecessor’s IPS LCD with a Super XDR OLED display of the same 6.1-inch diagonal and a much higher 2532x1170px resolution. The screen has a standard refresh rate of 60Hz. Apple calls it Ceramic Shield and it was co-developed with Gorilla Glass.

Apple’s A14 Bionic powers the iPhone 12. It has a 6-core (2 powerful and 4 efficient cores) CPU and 4-core GPU. Apple claims the A14 Bionic is 50% faster in both CPU and GPU than any other smartphone chipset. The Apple iPhone 12 will have a new 12MP wide camera with a brighter f/1.6 aperture and an additional 12MP f/2.4 ultrawide shooter. 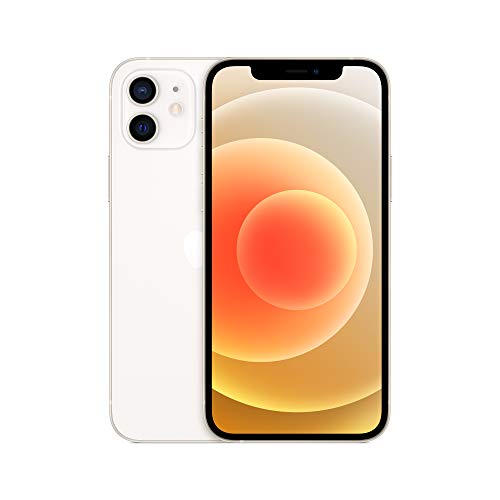 Rs. 55,930
Added to wishlistRemoved from wishlist 0 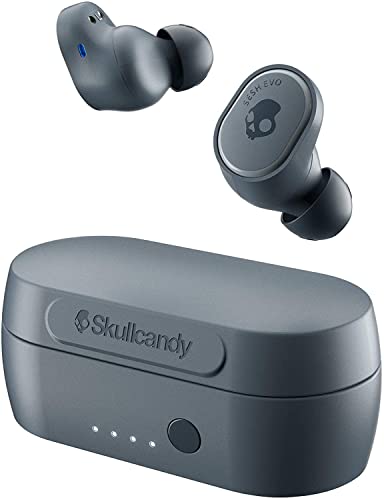