Moto G7 Plus appeared on GeekBench

Motorola’s Moto G7 Plus was just spotted on popular benchmarking app GeekBench. The last day of rumors since the phone will be announced at a launch event in Brazil.

The G7 Plus is running a Qualcomm Snapdragon 660 and the benchmark appears with 4GB of RAM. The G7 Plus should be a bump in performance over the Moto G6 Plus, which ran a Snapdragon 630. The GeekBench Entry also revealed the phone is running Android 9 Pie.

The G7 Plus is going to be announced tomorrow at a launch event in Brazil where Motorola will announce multiple G7 variants. The G7 Plus will have a 6.24-inch Full HD+ IPS LCD screen and a main 16MP camera paired with a secondary 5MP one. There’s an 8MP selfie camera inside of a tear-drop notch and a 3,000 mAh battery. 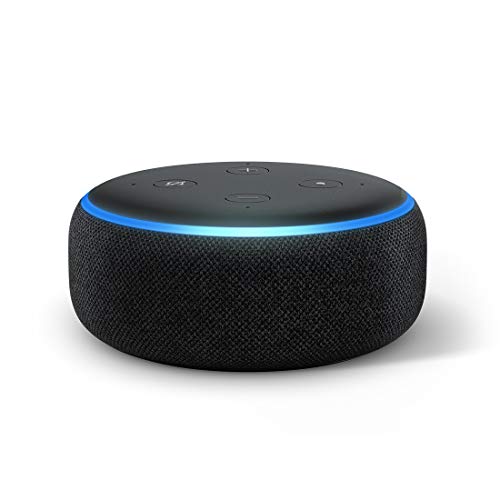