Moto G8 Power is an attractive phone in its price range. A great battery allows the users to use the phone for hours, while also facilitating quick charge. A great camera allows for sharp and clear images, all of the activity runs on the latest version of Android making it one of the best handsets out there.

Moto G8 Power comes with a screen size of 6.3-inch, a screen resolution of 1080 x 2280 pixels and a bezel-less display along with water drop notch, which gives the phone a trendy look.Moto G8 Power runs on the latest version of Android 10.0, with an Octa-core processor. The 4GB RAM and Qualcomm Snapdragon 665 Chipset provides for the smooth running and multitasking for a seamless experience.

The Moto G8 Power has a triple primary camera consisting of a 48MP + 16MP + 5MP lens and a front camera of 25MP allowing for some stunning images to be captured. The camera features also include Auto Flash, Face detection, High Dynamic Range Mode( HDRM) and Continuous shooting.

One of the key features of this smartphone is the 5,000 mAh battery, that allows users to work with the device without any interruptions. It also facilitates turbocharging allowing the phone to be charged in real quick time.

The Moto G8 power comes with a massive internal memory of 64GB, which is expandable up to 512GB via a micro SD card.  Thus, string different volumes of data and media files should not be an issue. 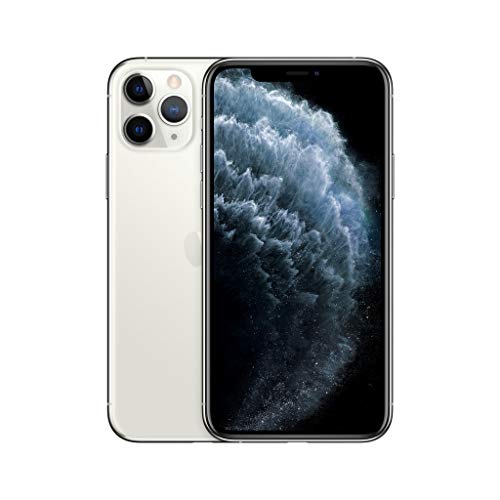