Nokia 1 Plus leaks online with renders

The Nokia 1 is likely be called the Nokia 1 Plus. In keeping with its mostly neat numbering scheme, Just like its predecessor. At least as far as the company’s smartphone lineup is concerned.

Hardware is on the modest side of things. One notable upgrade over the original that instantly sticks out is the 480×960 pixel resolution.

While it is clearly not drastically different than the one on the original Nokia 1 panel, it is sporting a trendy 18:9 aspect ratio. Unfortunately, the leaked specs sheet offers no mention of display size, but it does quote a pixel density of 213 DPI. Combined with the taller aspect, this likely means the Nokia 1 Plus will be marketed as a 5-inch device.

We can’t expect any chart-topping performance here, but that’s still enough horse power to run under Google’s Android Go ecosystem. In fact, the Nokia 1 Plus will likely boot the current Android 9 Pie OS.

There is no word on battery capacity or camera specs. The same goes for pricing and availability. Going be experience, we expect something in the neighbourhood of $100 or EUR 100 for the modest handset.

LG to announce a 5G smartphone with Snapdragon 855 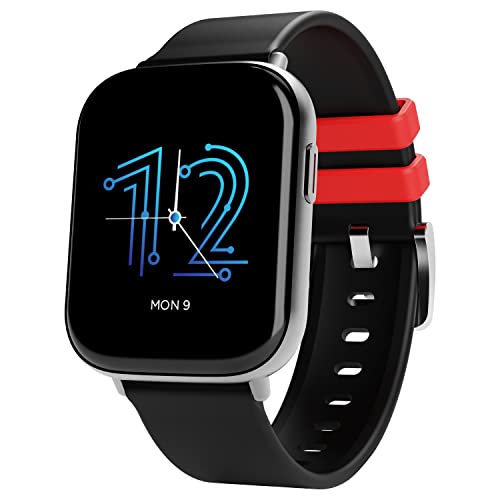