Realme X2 will arrive on September 24 with a 64MP camera

Realme has announced it will unveil the Realme X2 on September 24 in China. The X2 will boast a quad camera setup with a 64MP unit as the main sensor, but other than that Realme hasn’t revealed anything.

Realme teased a variant of the XT with a Snapdragon 730G SoC and 30W VOOC Flash Charge. The X2 is likely the Snapdragon 730G-powered XT for the Chinese market, which will make its way to India in December. 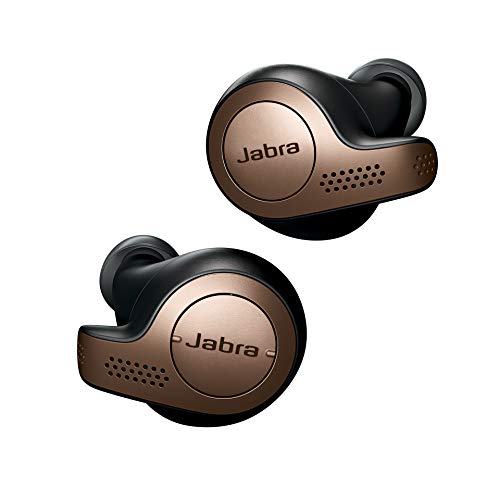 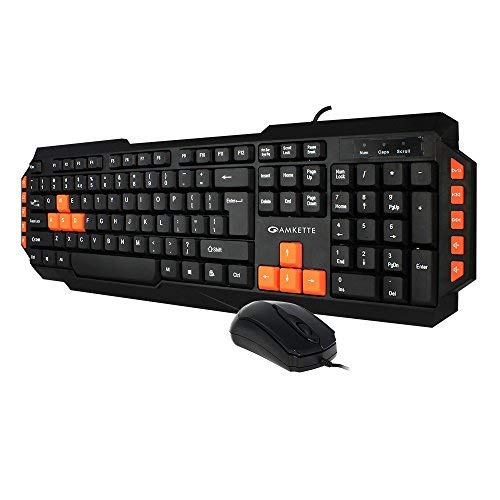 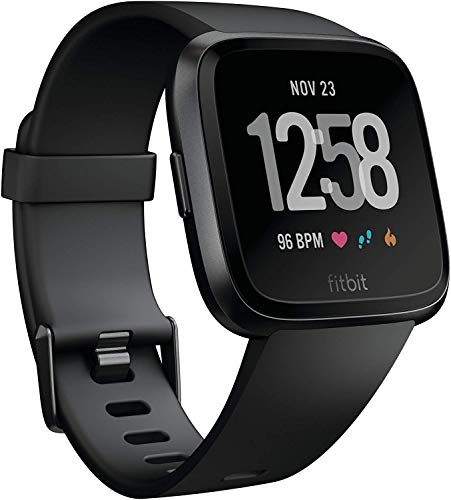 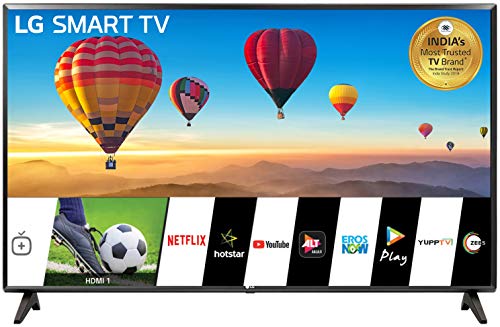 One thing that always attracts us when we enter any electronics store is the sight of flashing ...

Noise ColorFit Pro 2 is a stylish smartwatch that is available on amazon.in. The watch features a ...

If you are looking to purchase the best 4K TV in India, then you don't need to look beyond this ...