Redmi is going to launch its 64MP camera smartphone in the Redmi Note 8 Pro and will be unveiled on August 29. Redmi shared a poster on Weibo giving us a glimpse of the Note 8 Pro that has three cameras aligned vertically on its back, with the fourth one placed on the right.

The Note 8 Pro fingerprint reader is placed below the rear cameras. Redmi will also announce the Note 8 on August 29 alongside the Note 8 Pro, but it’s unlikely to sport a 64MP camera.

Xiaomi Mi A3 will go on sale from August 23

OnePlus 9R will Launch on April 14 With 256GB internal Memory 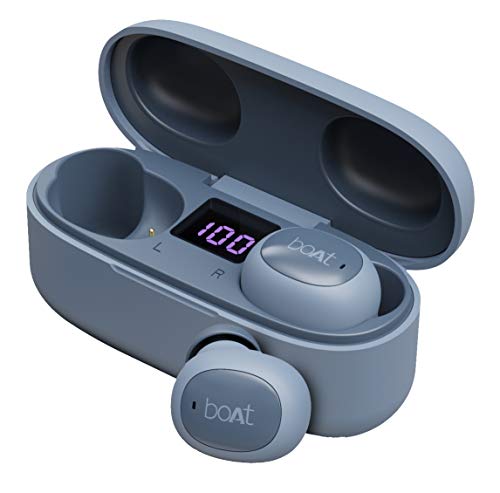 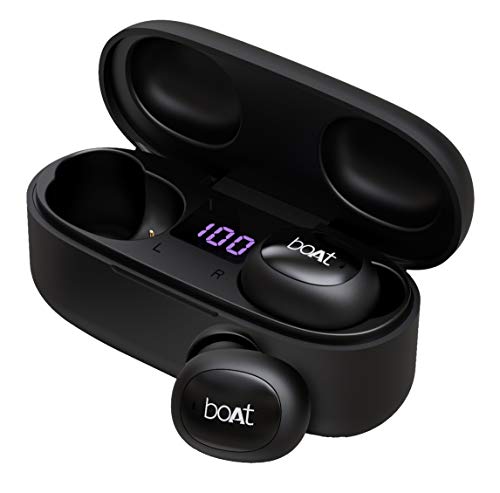 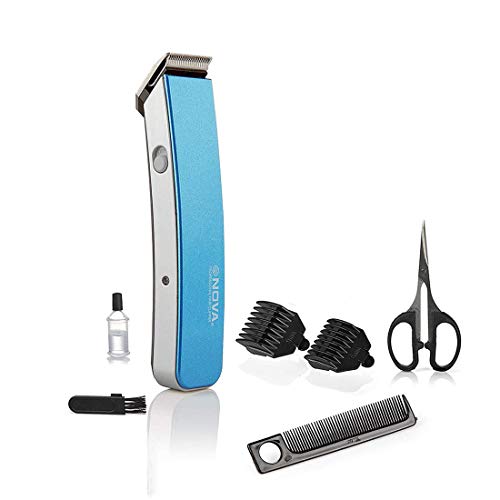