The Samsung Galaxy A20s has arrived in India and will go on sale today through the company’s official site.

The Samsung Galaxy A20s is built around a 6.5″ HD+ Infinity-V Display which has the 8MP selfie camera. It has a fingerprint reader and the triple camera setup consisting of a 13MP primary module joined by 8MP ultrawide and 5MP depth sensor units.

The Galaxy A20s has a Snapdragon 450 SoC and it runs Android Pie out of the box. The Galaxy A20s packs a 4000 mAh battery with 15W fast charging support, and it comes in Black, Blue, and Green color variants. 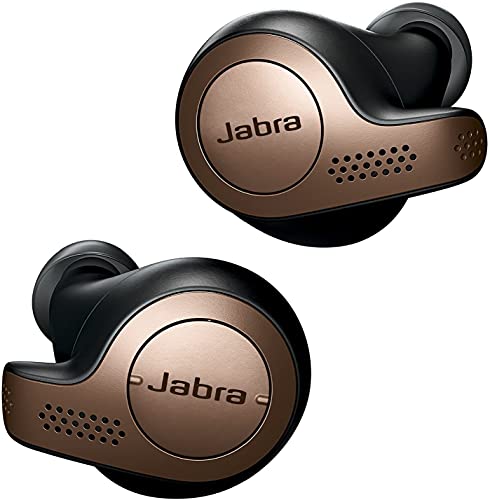