Samsung has today started rolling out the update to Android 9 Pie for the Galaxy On7 Prime smartphones sold in India. The On7 Prime was launched in the subcontinent back in January of 2018, but it’s actually known elsewhere as the Galaxy J7 Prime, and was first released in September 2016.

It’s an incredibly surprising thing for Samsung to update this budget phone to Pie. The update is arriving over-the-air as a 1GB download, and it includes the May 2019 security patch level – just to add to the amazingness of this entire release.

The update brings Samsung’s new One UI to the Galaxy On7 Prime, with all its features, including a system-wide Night mode, the Scene Optimizer for the camera, a Kids Mode shortcut in the notification panel, a floating mode of the Samsung Keyboard app, and many more.

If you have the On7 Prime and haven’t yet received the update notification, you can try manually checking for it through Settings > Software update. Since the On7 Prime is virtually identical to the J7 Prime, perhaps the update is also headed to the latter soon. 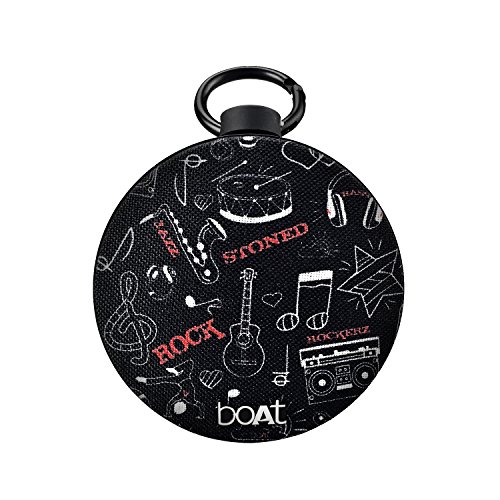 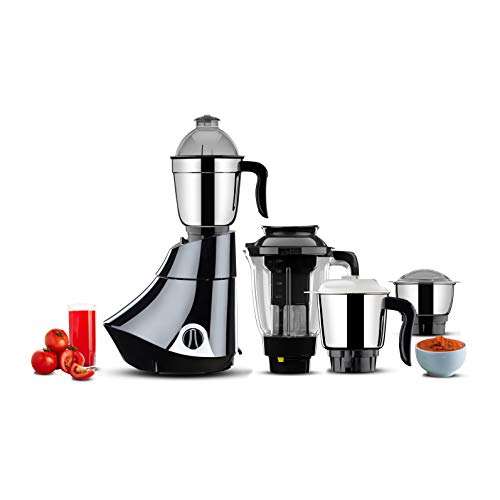